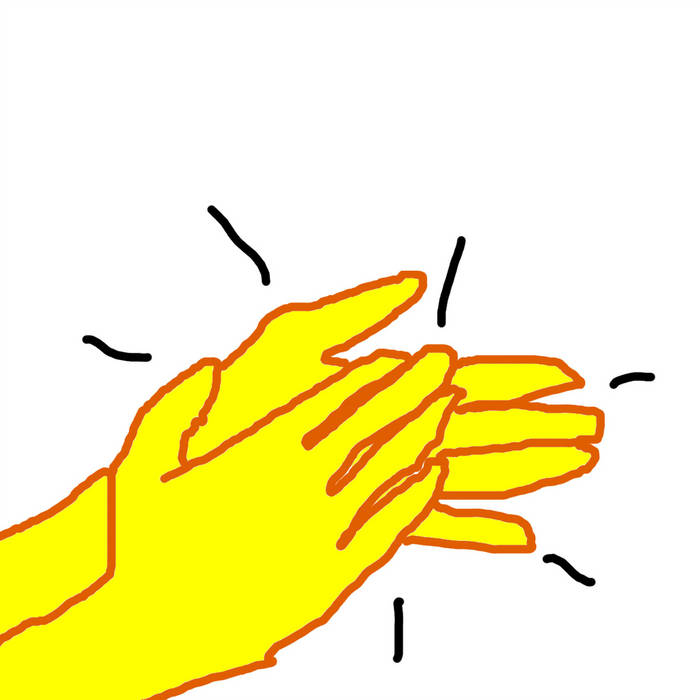 After having lived in tent in Sweden for two years with an old gameboy as his sole companion, "Sonic Doucheclap" is ready to be released as a follow up to his tape release. The doucheclap consists of two tracks and invites the listener in for a unique and texture-rich listening experience in a grey area somewhere in between sounds of the likes of wonk, glitch and garage. The listener is left completely full from Mr. Christ's uncompromising compositions, mind-twisting sound- design, and a mixing-technicality of an almost surgical precision that will leave even doctors impressed.

"Foxtits Funkdrive" begins as a somber, futuristic slow burner, driven by soulful pitched- down vocals, before evolving into rolling "think" breaks atop off-kilter ragga dub. Soosh repurposes the sound design of the original for a drugged-out, sensual and emotional trillwave excursion.

"Centigrade Duckfucker" is a crispy, crunchy beat, alternating between sluggish triplet kicks and a pixelated clap, underscoring an opiate digital Rhodes excursion. Woulg takes the reins for the remix, and turns it into an acidic, bright experimental techno workout.

label based in copenhagen, denmark

Bandcamp Daily  your guide to the world of Bandcamp

Featuring appearances from Kari Faux, Bluestaeb and and interview with NY-bred artist Wiki